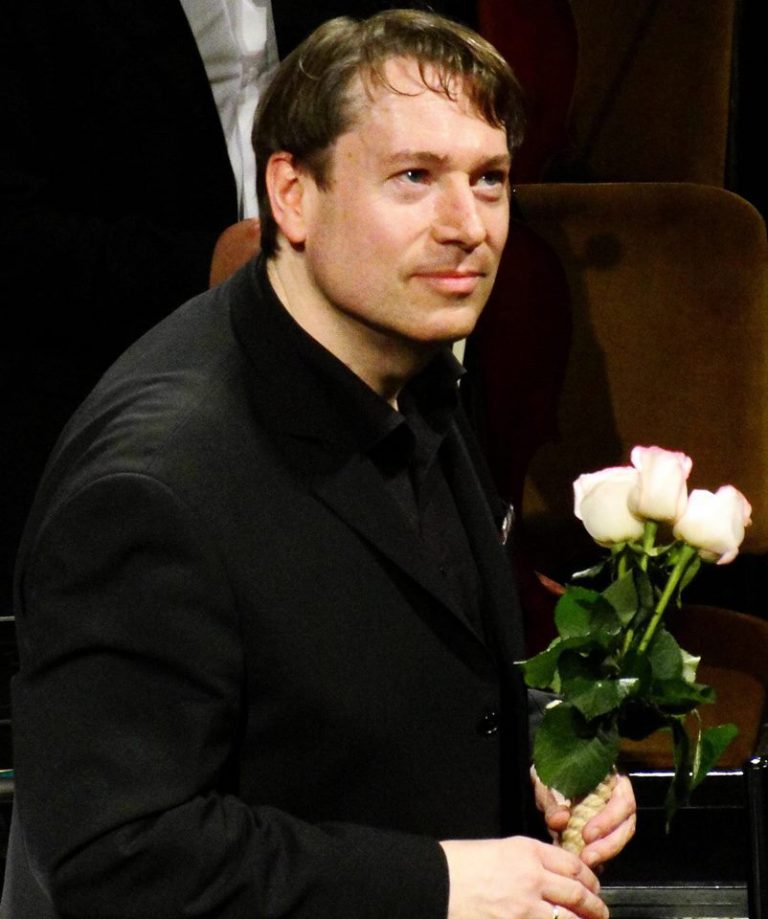 Christian Schulz comes from a known Viennese musician family and started his musical career as cellist through studies for violoncello. Later on studies in conducting are following – both at the University for Music and Performing Arts Vienna, today „mdv“.

He performs as chamber musician, solist and recently as cellist for the Vienna Symphonic Orchestra.

With members from the Vienna Symphonic Orchestra he creates the „Ambassade Orchester Wien“ in1997 and remains to this day their artistic director.

Christian Schulz is First Guest Conductor at the State Philarmonic Arad in Romania since 2003, and in 2005 he has been appointed Principal Conductor at the „Mozart Collegium Vienna”. He also holds the position of Musical Director of the concert series „Schwingungen” in the Golden Hall of the Wiener Musikverein.

Christian Schulz holds also responsible for the resumption and rehearsal of the „Zauberflöte” at the Wiener Volksoper in the 2007/2008 season.

Since 2010 he is General Director of the Musical Program of the OKF Teheran. This position entails the direction of the AISO Symphonic Orchestra and the AIC Choir, the subject-specific master classes and the newly founded Opera studio.

Apart from his occupation as conductor, Christian Schulz has also written own compositions for a few years now. Some of which premiered in Japan, Romania, Iran and Austria (Wiener Musikverein).

Christian Schulz is born on March 9th, 1967 in Vienna, where he actually lives together with his wife.